Frederik De Bleser (EMRG) and Donato Ricci (Density Design) were invited to do a workshop during the Design International 2013 week at the UQAM. The week ran from saturday, April 27th until May 4th 2013.

We were very impressed with the work ethic of the students and happy with the results. You can see the whole process at our workshop blog, or the blog of the Design International week.

This project asks the question how many cars there are on the Canadian routes, of which type and in which condition?

The data is from the Canadian ministry of transport.

Where Are the Criminals?

Where in Canada do criminal acts occur? Judging by absolute values, crimes obviously occur more in big cities and populated areas than in rural areas. However, if we normalize the values by population, a very different picture emerges. On the poster, crimes are categorized according to different types (property crimes, violence, murder), resulting in a radar plot.

How are you most likely to die?

This projects takes a humourous look at the different causes of death for males and females. Based on your sex and age, you can look up your probability of dying of various causes by following the line. You can also that men are much more likely to die of accidents than women.

How diverse are the urban trees of Montréal and which neighbourhood is greener Which tree species are the most popular? Using a list of all public trees in Montréal, they were able to map tree density according to species and area. The result are “trees of trees”, a unique way to visualize this information.

What are the different ethnicities of people? The original questionnaire allows many options, meaning people can belong to many origins, making the total much bigger than the total population of Canada. In the visualisation each province’s origins are shown separately and link to the global ethnicities.

The protected areas are the natural zones where development and use are restricted. Since 1885, all protected maritime and terrestrial areas are regulated to conserve the ecosystem. The visualisation shows the growth in protected areas per province.

Where is the Canadian Money Going?

This visualisation shows the consolidated revenues and spending from 1989 to 2009 compared with inflation and governance. The visualisation is displayed as two stream graphs comparing revenues and expenditures along with the deficit or surplus. The effect of the 2008 financial crisis is clearly visible.

This was the second workshop where EMRG and Density Design joined forces. The combination of an expert in data visualisation and the creator of NodeBox guiding graphic design students led to interesting results.

NodeBox bridges a gap between the creative world of design and the analytical world of data science. The results of the workshop, done in one week, show that students are able to create quality work using new tools with the right amount of creativity, a bit of guidance and a lot of hard work.

In addition to being useful for students, NodeBox workshops are a useful instrument for research as we examine how new users learn and use generative software. As always, this feedback guides our direction of the project. 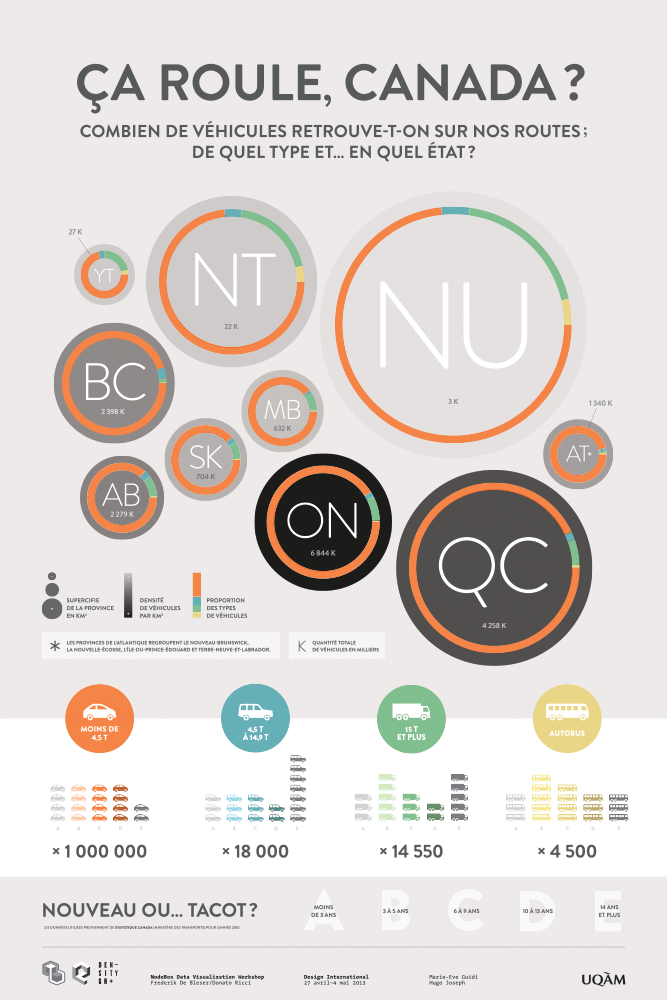 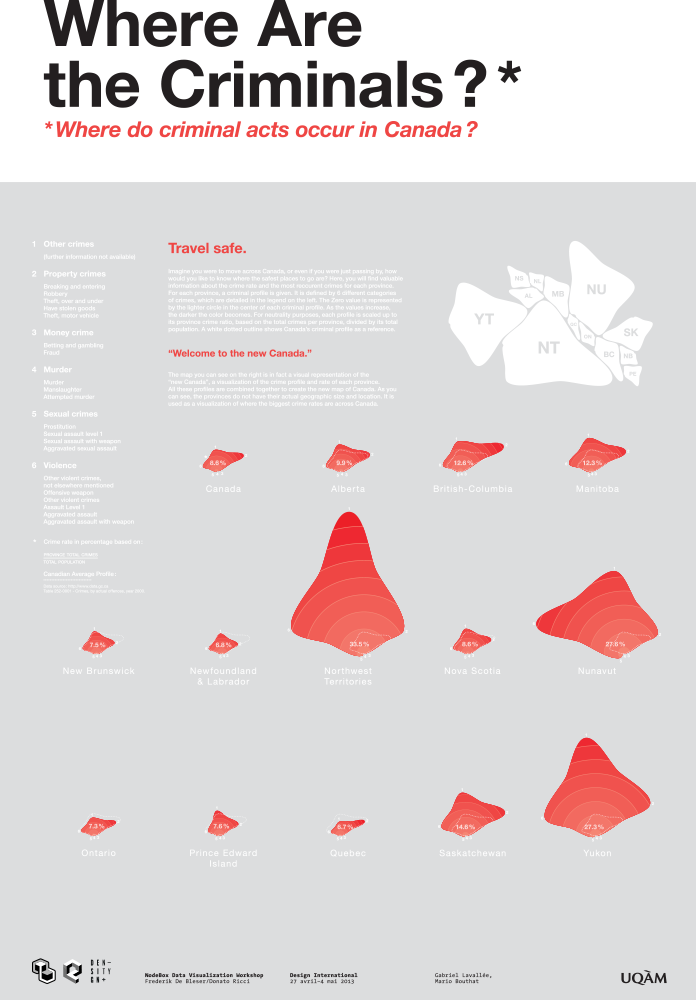 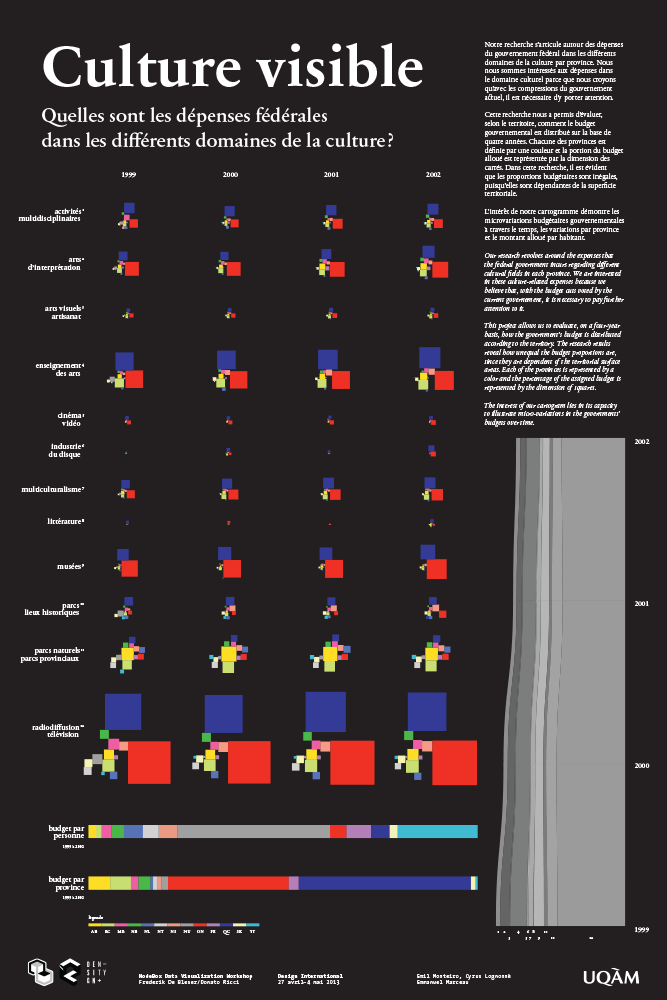 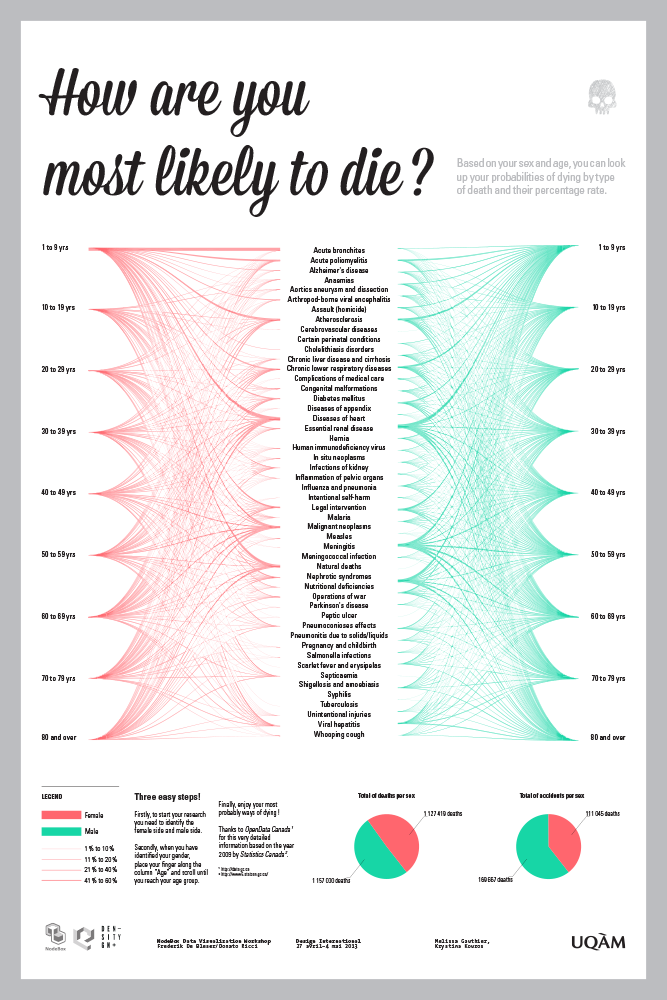 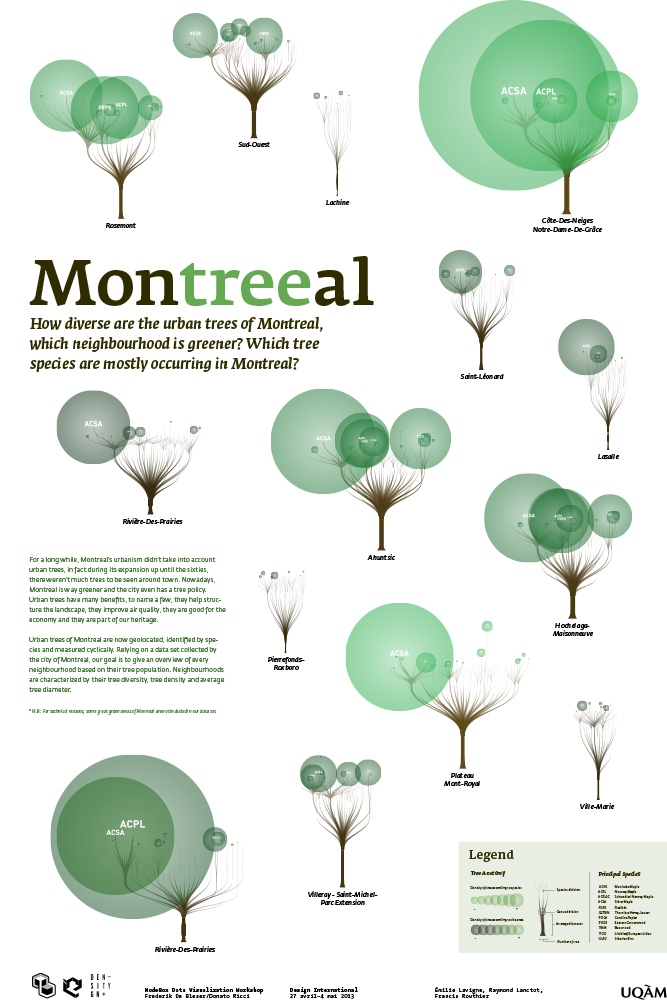 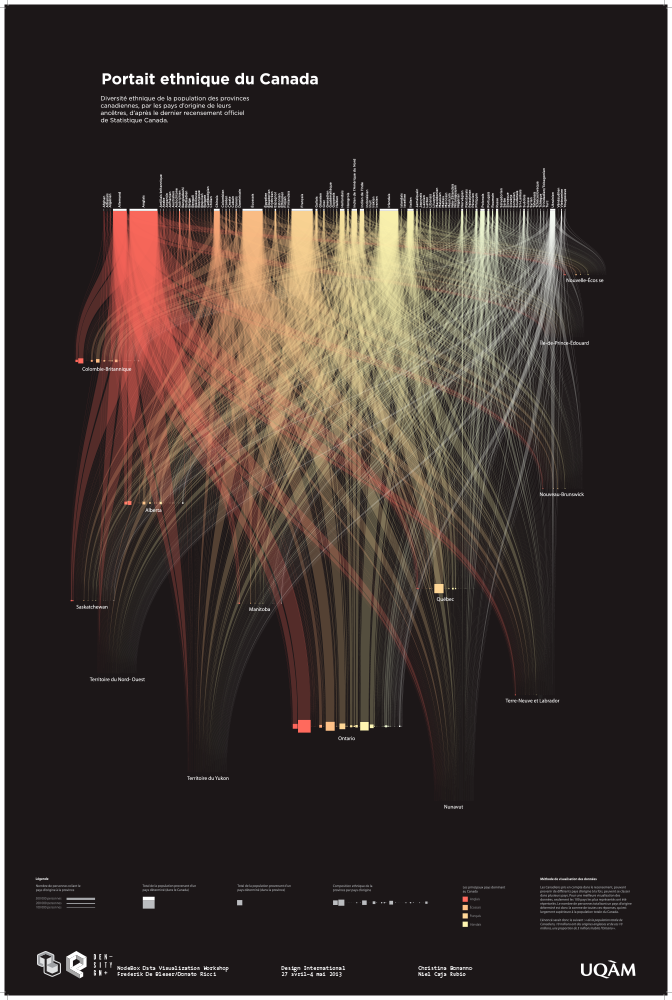 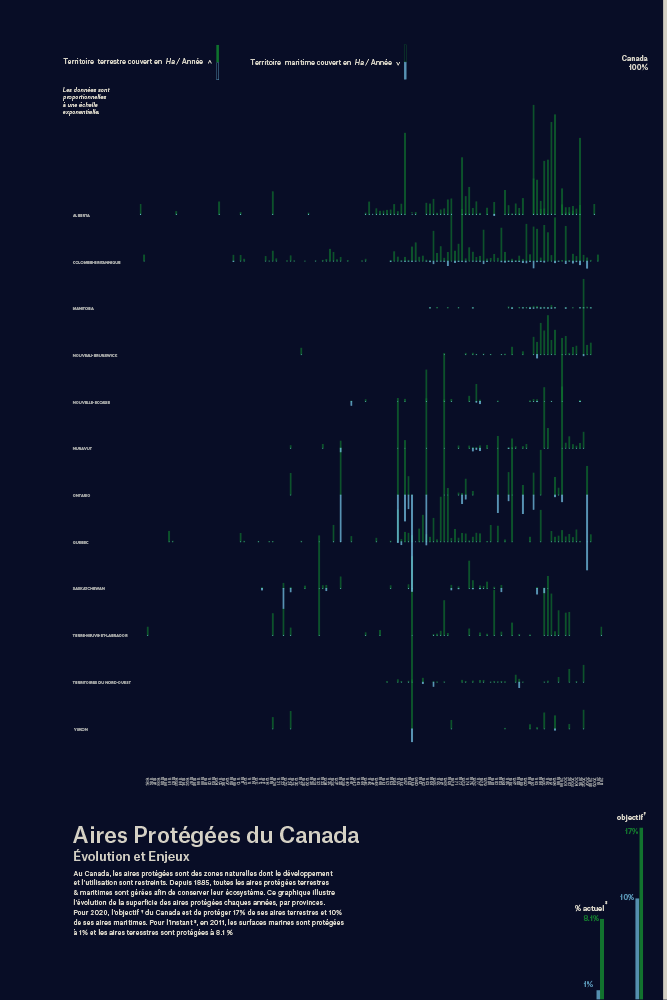 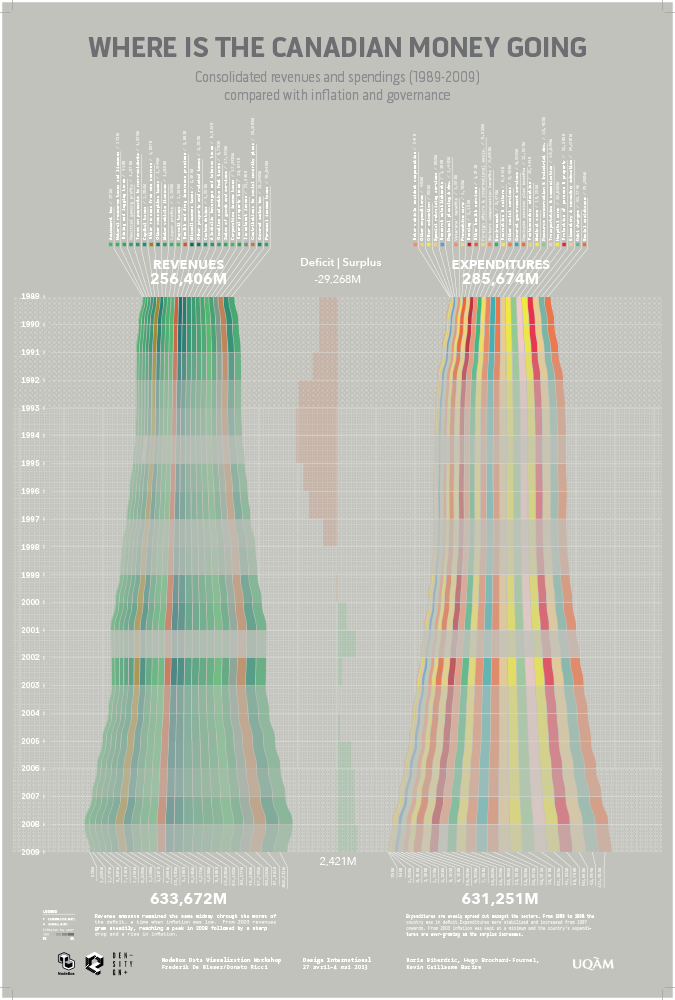 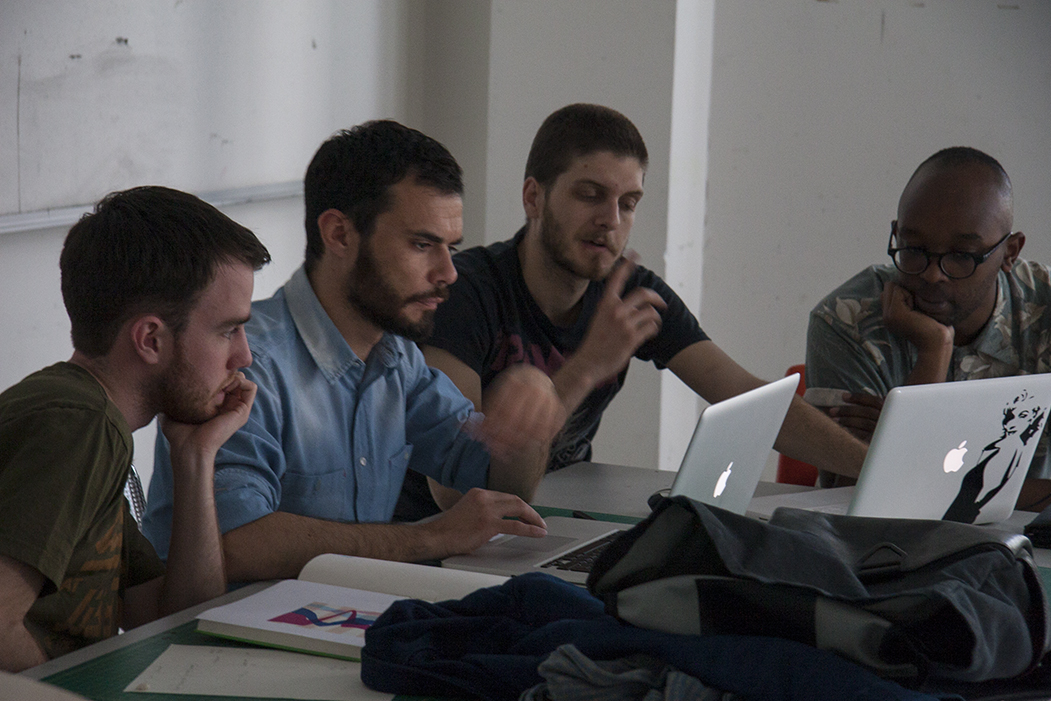 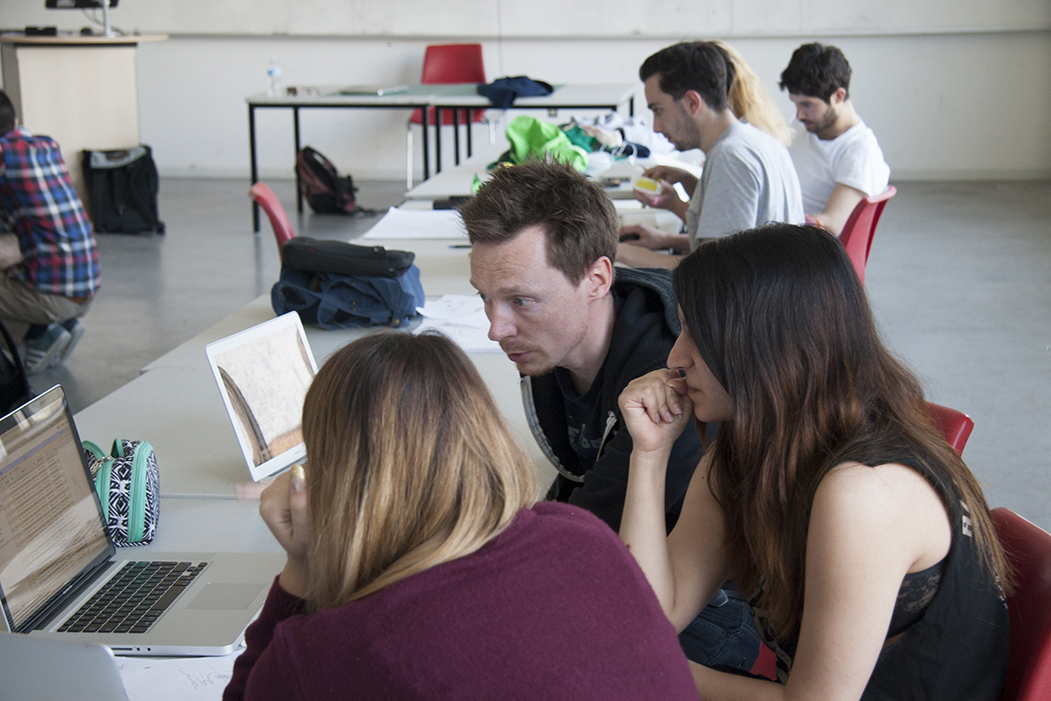 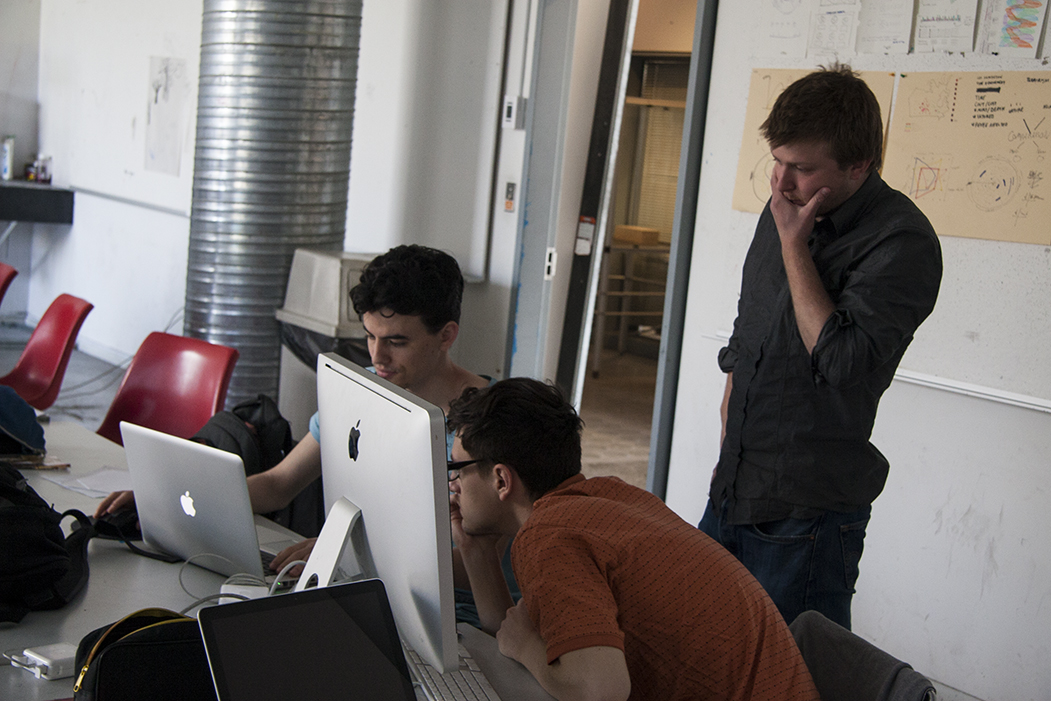